The fashion industry has faced many great losses recently, some of which are very well known and others not so much by the general public. I will go through a few names because I have personally admired their work, and think they were wonderful contributions to the world of fashion.

First up on the list is hairdresser Aldo Coppola. Not only has he made his mark by establishing Aldo Coppola, what is now a multi-million hairdressing business with many salons around the world, he was also a fantastic innovator. From a young age he worked in Milano with his father who was a barber, and from then on just developed in the profession of hairdressing. What I admire about him is this development, not only had he grown as a better stylist throughout the years, but he was a key player in the development of fashion throughout the years. He is behind the introduction of layered hair, the spiral hair curler, and he also had signature ways that he dyed hair, which have made a huge impact on how many dye their hair today. Of course he isn't like any other stylist, he had to open an academy, this definitely shows that he is in his own league. Coppola has worked with companies of high standard in the industry such as Vogue, and L'Oreal. Some talented designers that he has worked with include Valentino, Armani, Franco Moschino, and Versace. Unfortunately he passed away in November 2013, at age 73. His work as a stylist will never be forgotten. 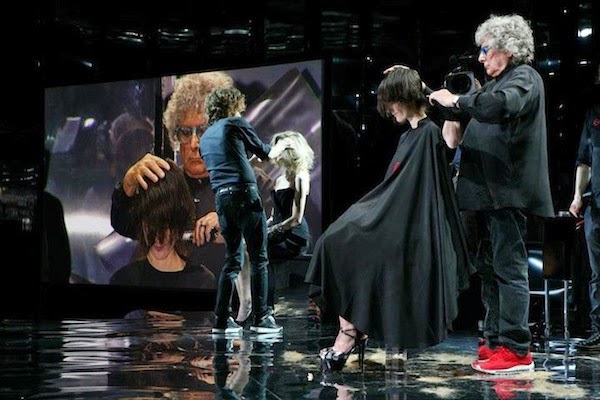 Next up is someone who I have been a huge fan of for a long time. His death was a huge shock to my reality. To me this designer was one of the reasons why I love what fashion has to offer, and to see this component gone from the world, I had a hard time adjusting to believe it. Yes, I am talking about none other than Alexander McQueen, passed away February 2010. His works are so creative, they are unique, masterpieces in the world of couture. In my opinion I think it is hard to pull off crazy and extravagant ideas as couture fashion pieces that look stunning, even if you are a well known designer. McQueen has worked his way up the designer ladder to create his legacy. I think it is important to note his spring/summer collection of 2001, VOSS. This collection to me looks like fashion on the verge of sculpture and art. 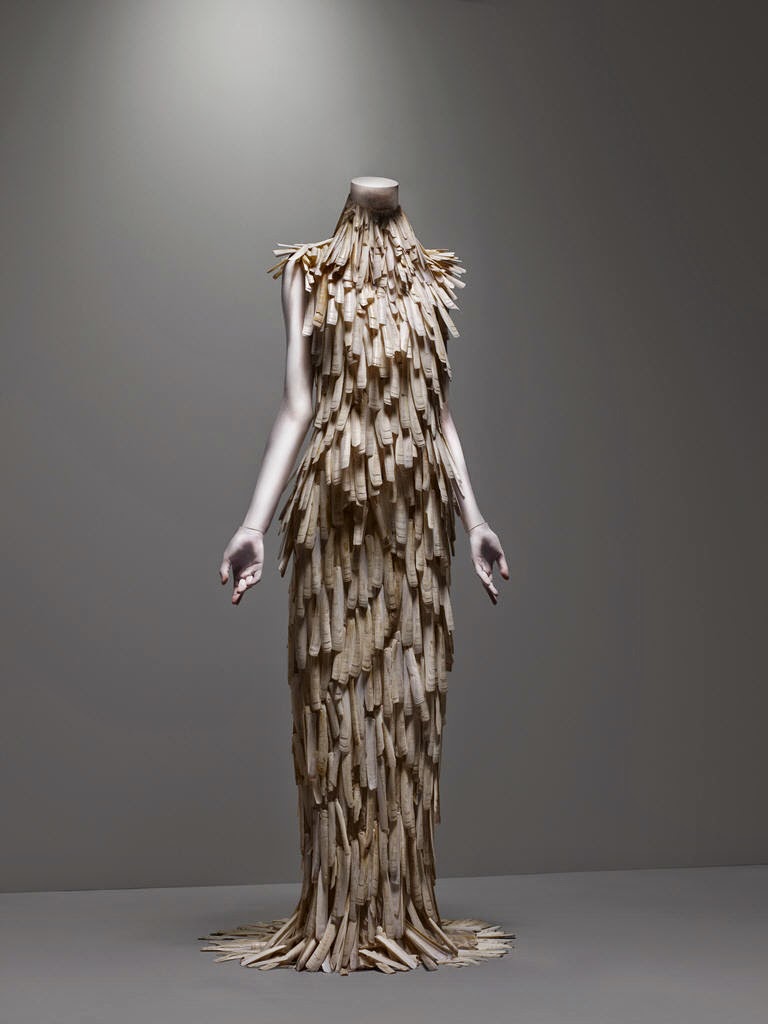 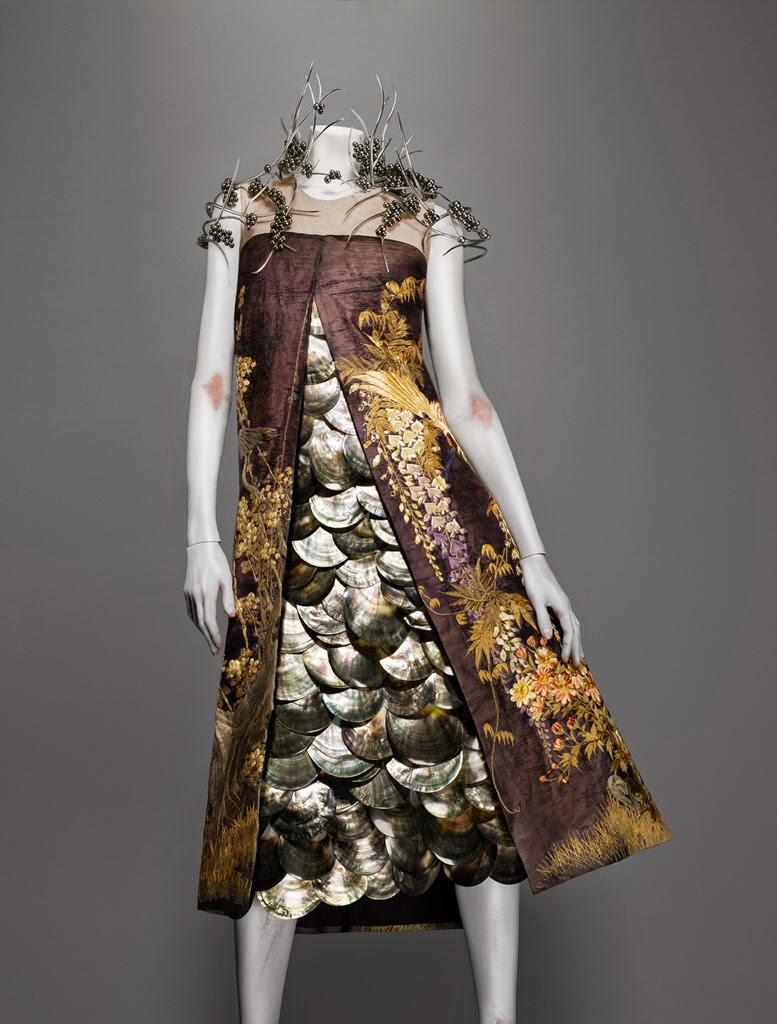 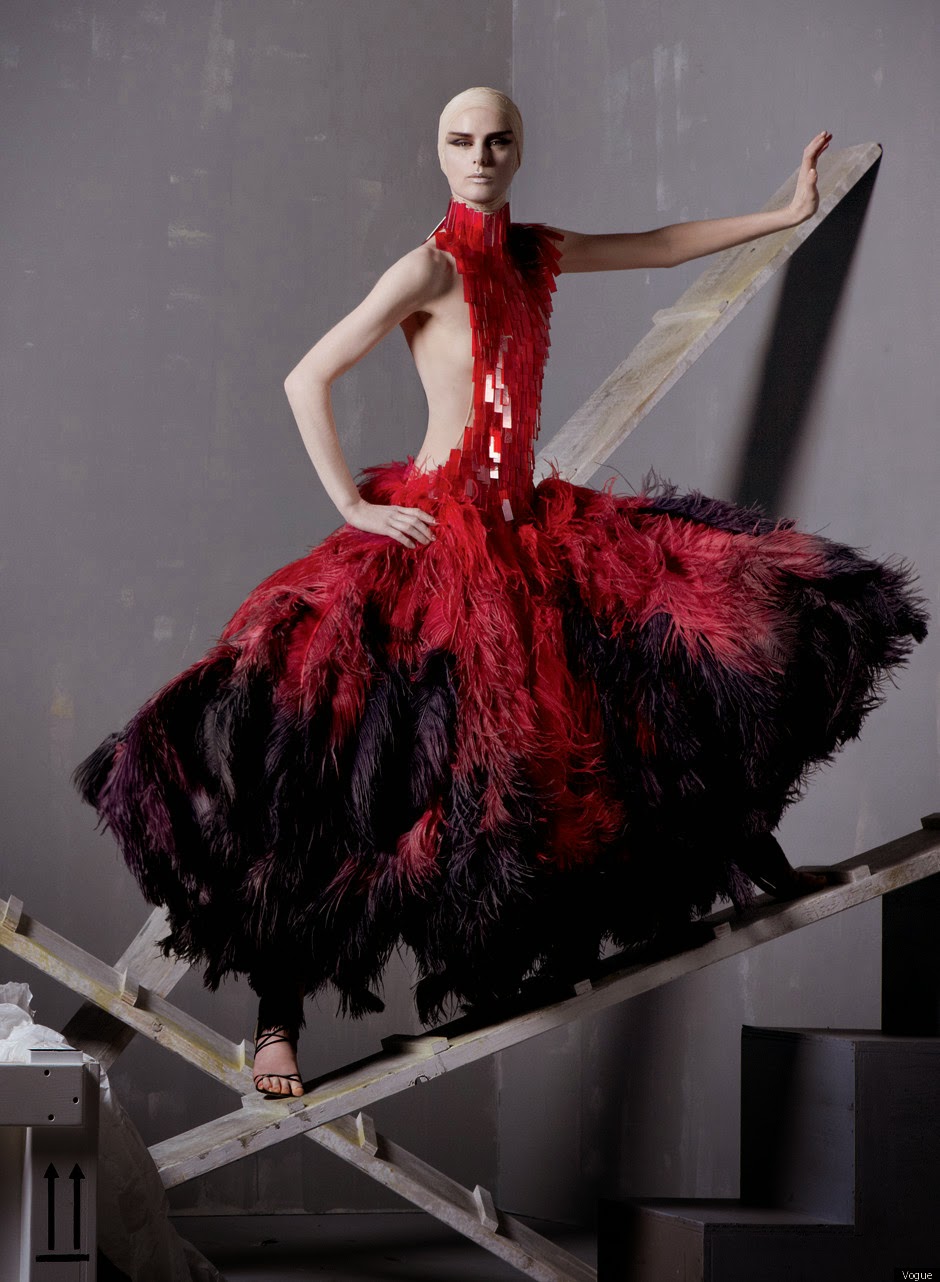 McQueen may not be here today to give us more of his great couture, but thankfully he has created a legacy that lives on. His brand continues provide the fashion industry something special. Kate Middleton's wedding dress for example was a huge success, the design was perfect for a royal wedding. One of my favorite collections from his brand is the 2013 autumn/ winter collection. It has a very antique and vintage feel with a lot of edge. 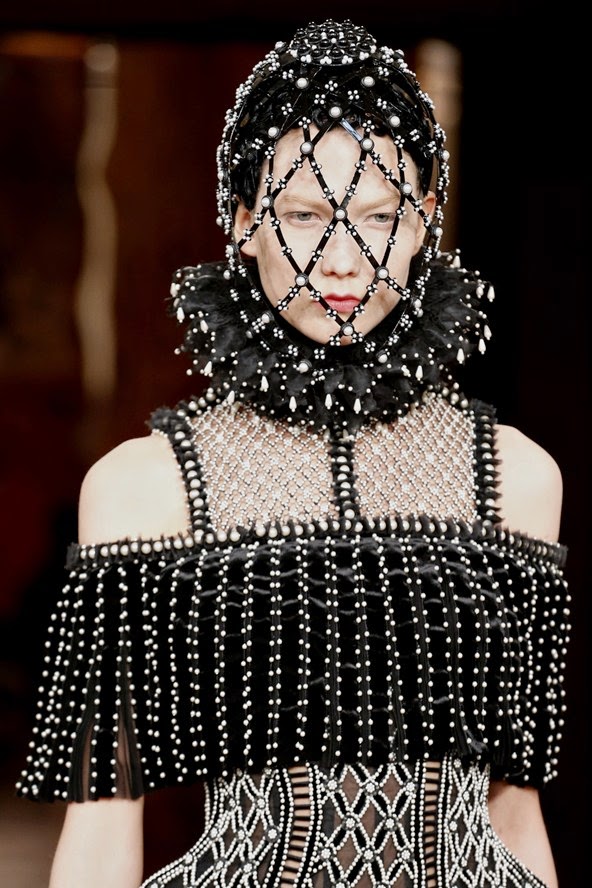 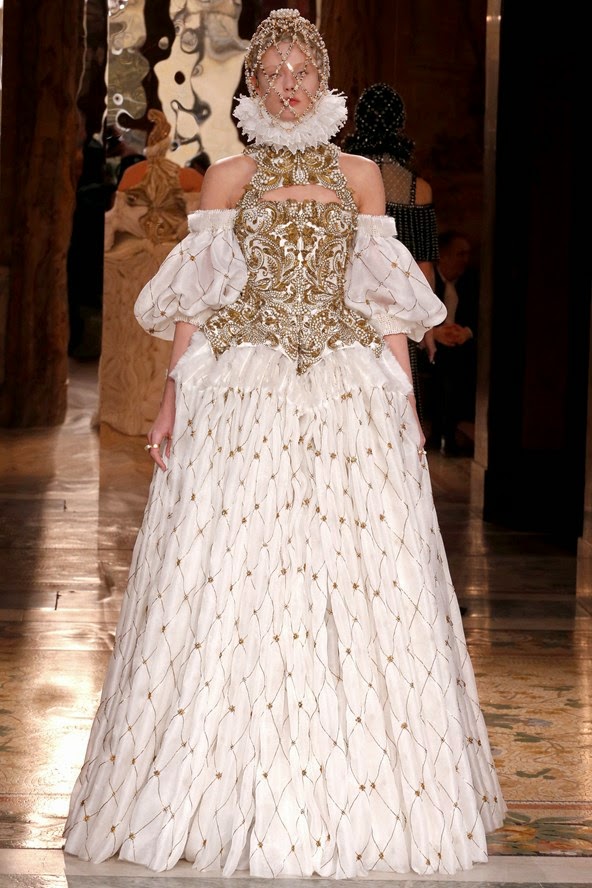 I am glad that at the very least, fashion got a taste of McQueen, even if it wasn't for a full or expected lifetime. He was a man who was not afraid to push the limits, now that may not always be a good thing, but it can allow one to see how far they could go themselves (*Givenchy past*). He was an inspiration to many, and will definitely remain as one. 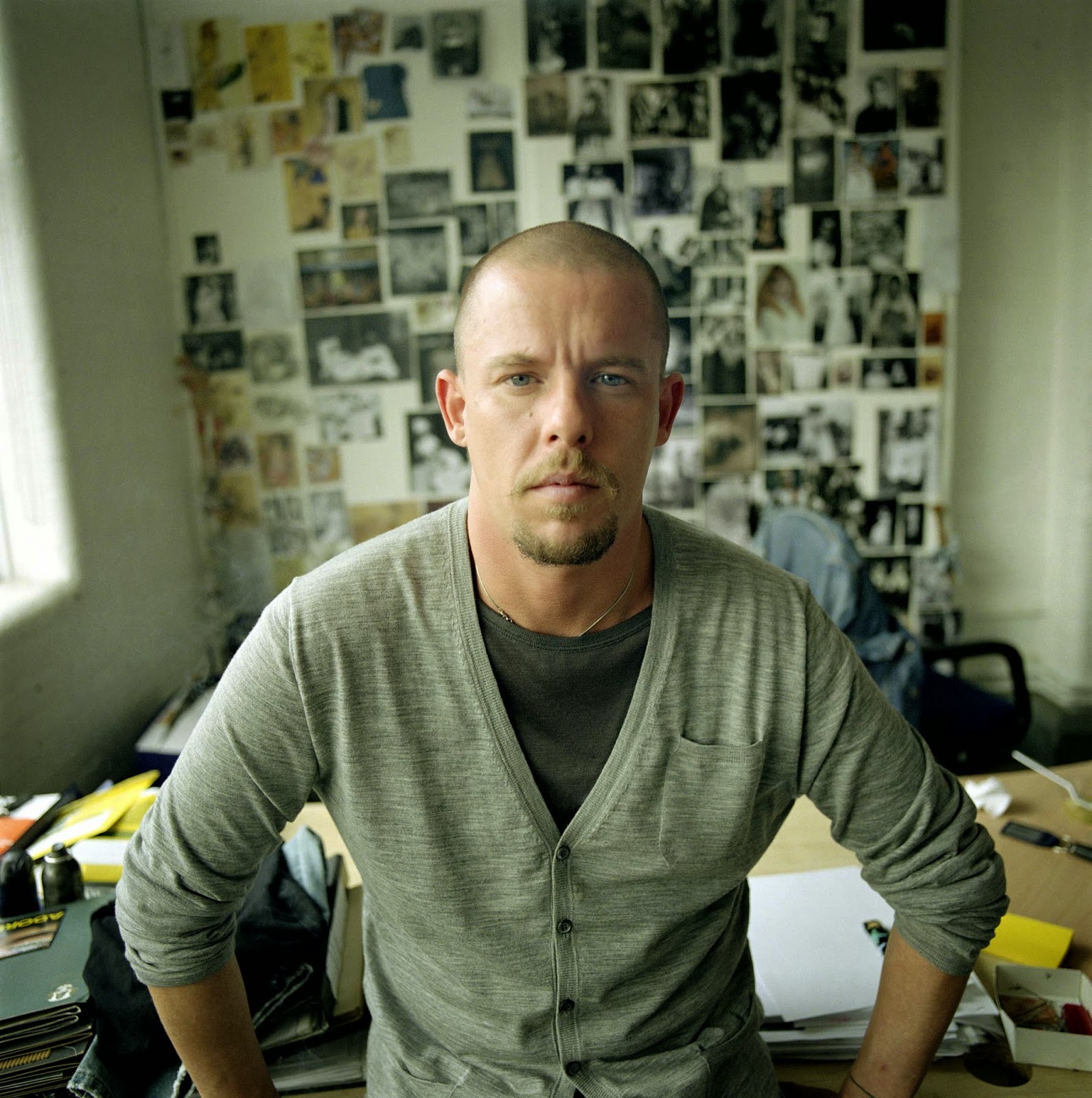 Then there is Manuel Mota, a Spanish designer, known for his wedding gowns. He not only designed, but was also the creative director for the company Pronovias. Pronovias is known for its amazing dresses and it has had amazing designers such as Valentino work for the label. Mota was extremely talented, he produced many designs that could satisfy a myriad of preferences. Here is some of his work. 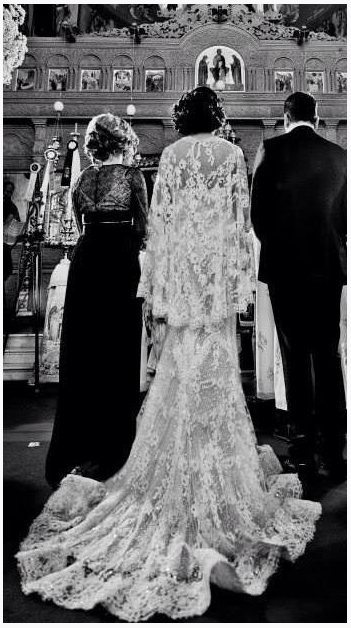 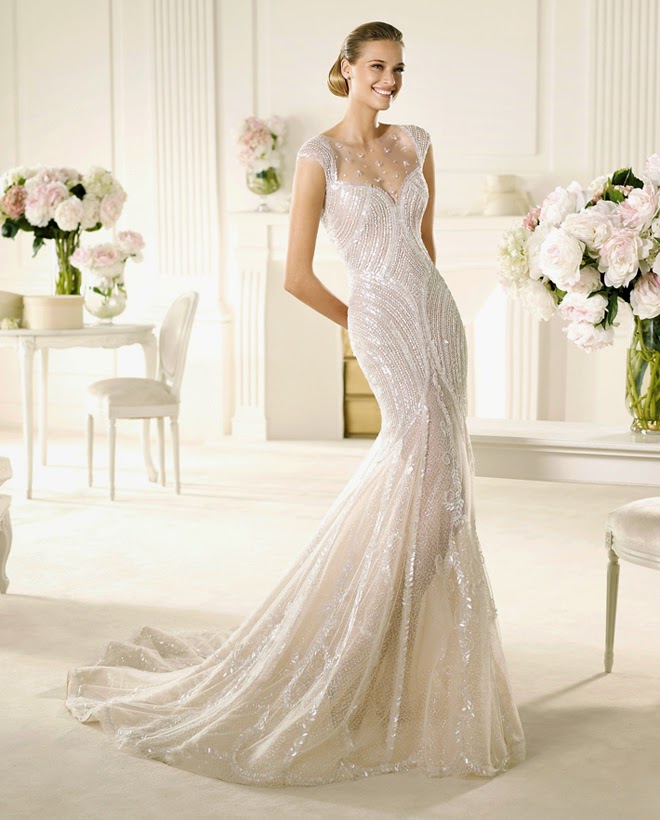 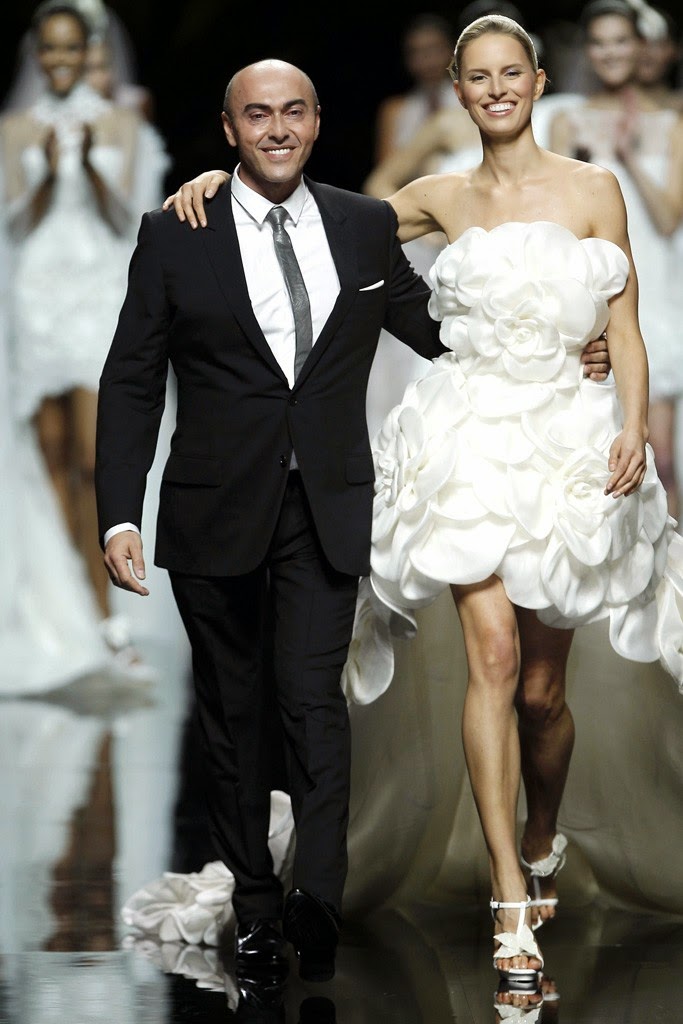 He was fantastic no doubt, and if he had still been alive I'm sure he would have not disappointed the fashion industry, especially in the elegant dress category.

Andre Kim is the next designer I would like to mention. Many see him as South Korea's top designer, and it's no surprise. He was the first person from South Korea to hold a show in Paris, and later his success grew world wide everywhere. He is mostly known for his distinct style that is traditional with contemporary elements, and not to mention, bold colours. The reason why I love his designs is because firstly, they are so unique in the fashion industry, and also because they are so intricate. The detail captured in his outfits differs a lot from many top designers. 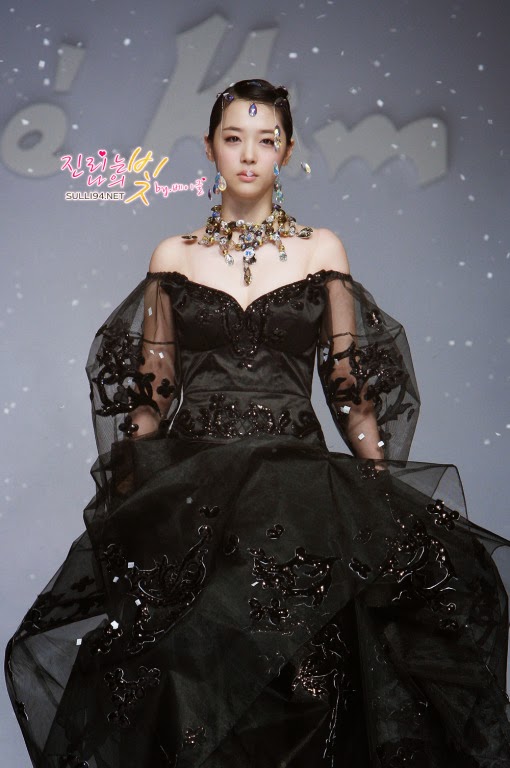 This fashion show was stunning, the aesthetics are amazing. 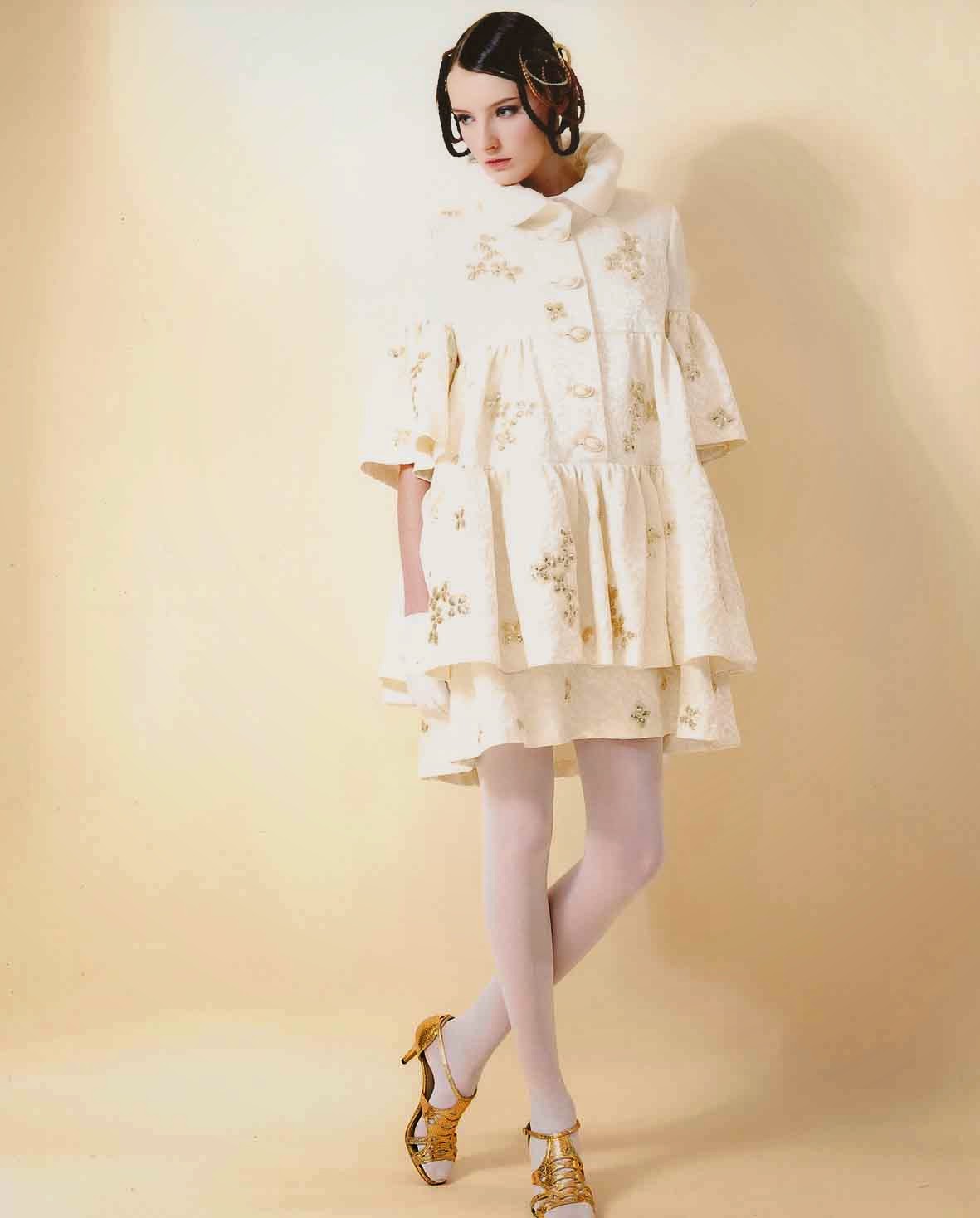 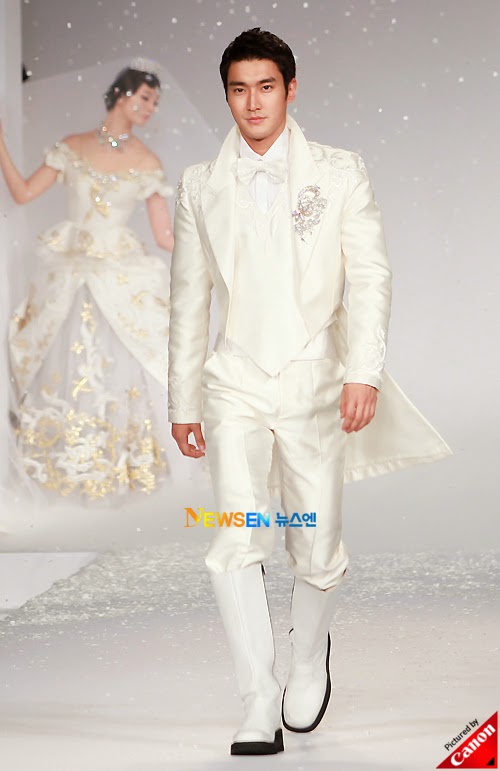 Andre Kim on the runway. 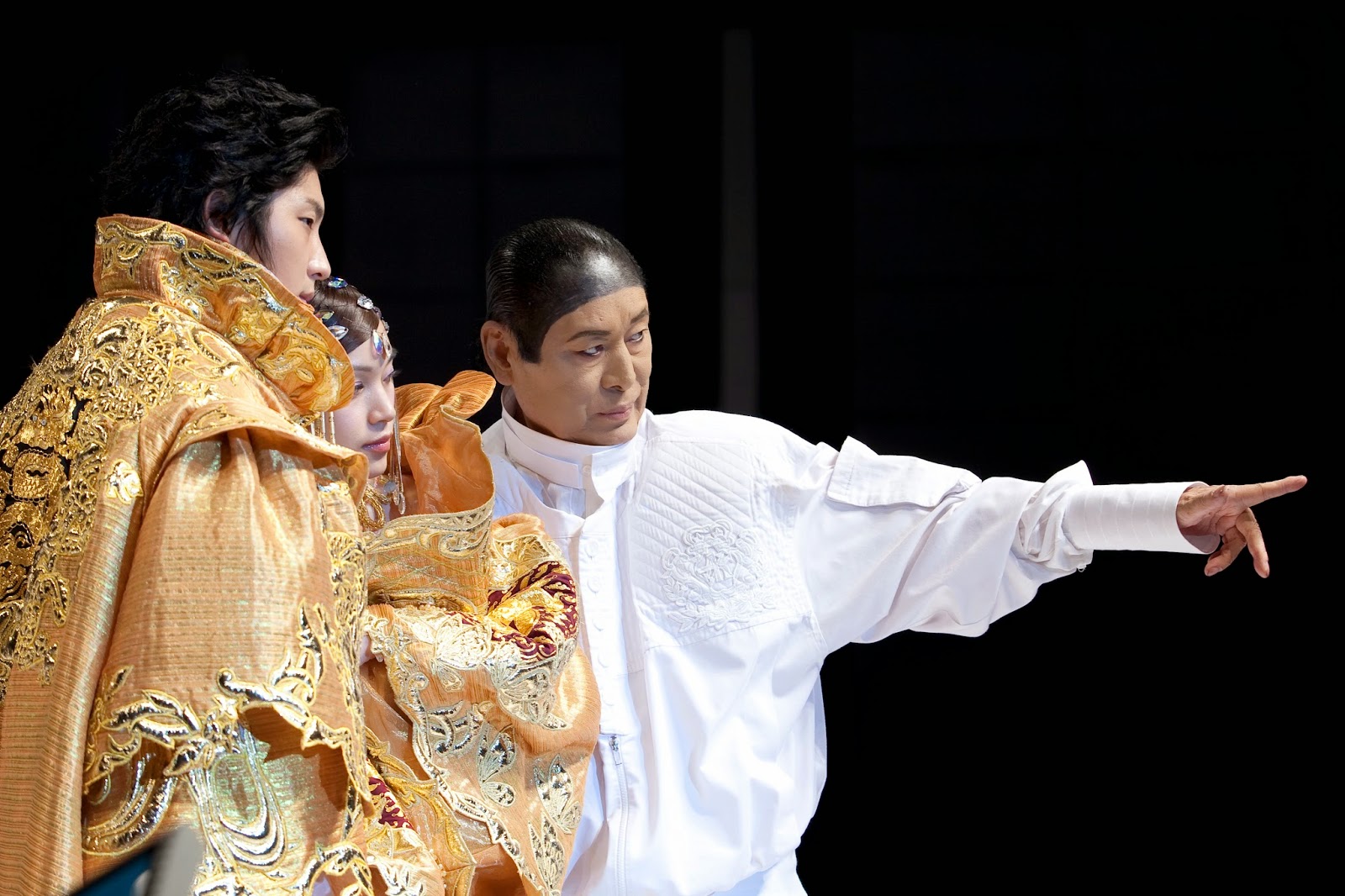 Unfortunately he passed away in August 2010. It is sad for Korea to lose this talented and successful man. His work is truly iconic.

Finally the last designer on my list is none other than Oscar de la Renta. I was absolutely devastated when I found out about his loss (October 2014). I have been a fan of his style and clothes for a long time. Loss is one of those sad things that you have to deal with, and the most positive thing I can do is commemorate his greatness. Here are some of his fabulous designs (he has so many that I love, it was hard choosing which ones to feature). 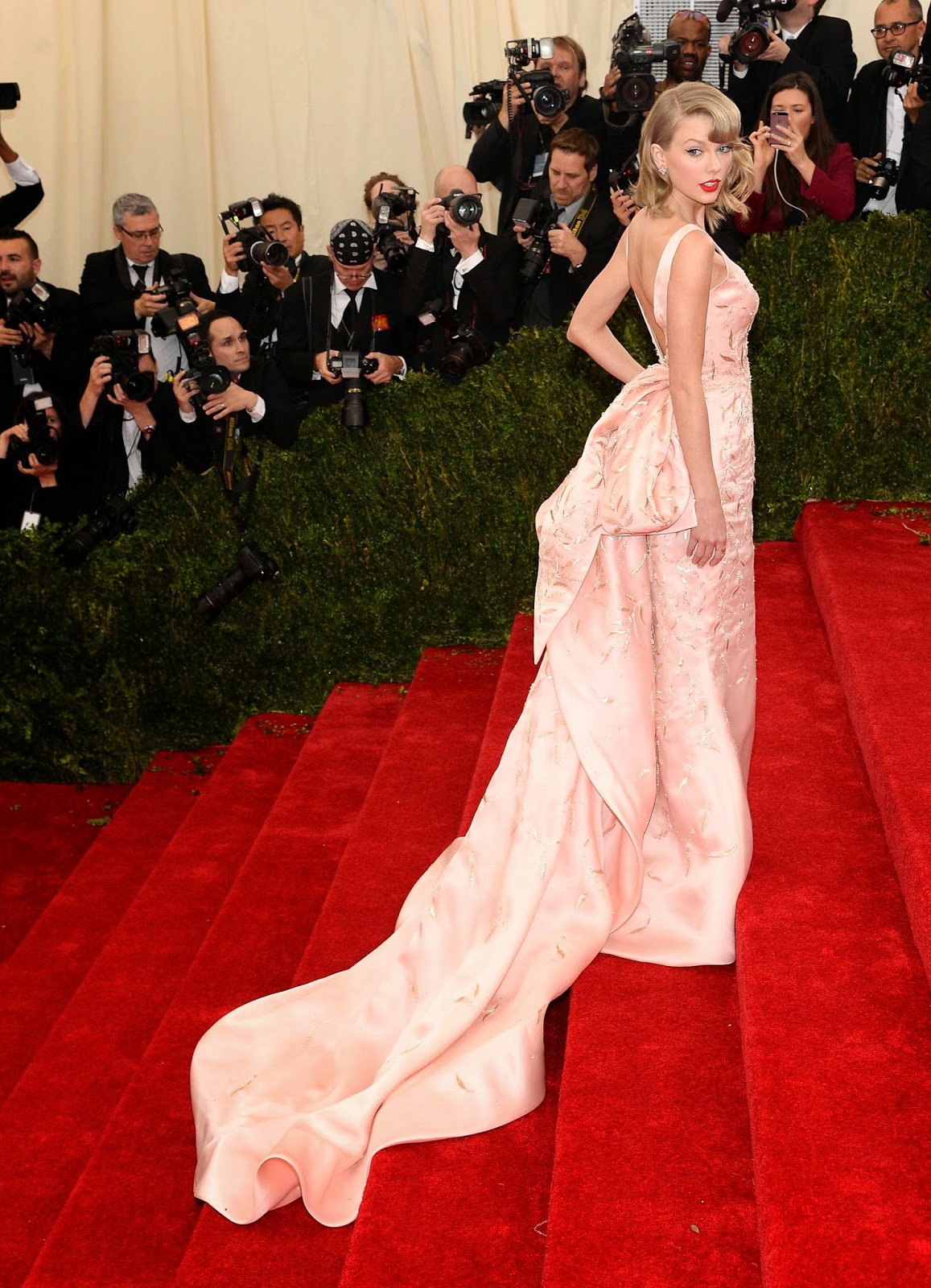 Who can forget this T-Swizle number. 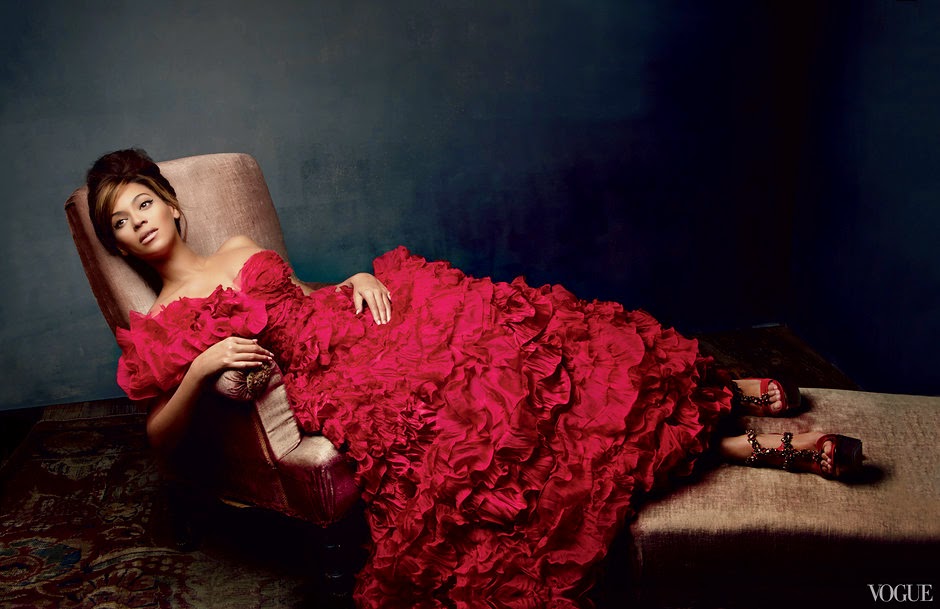 Beyonce looking as regal as ever. 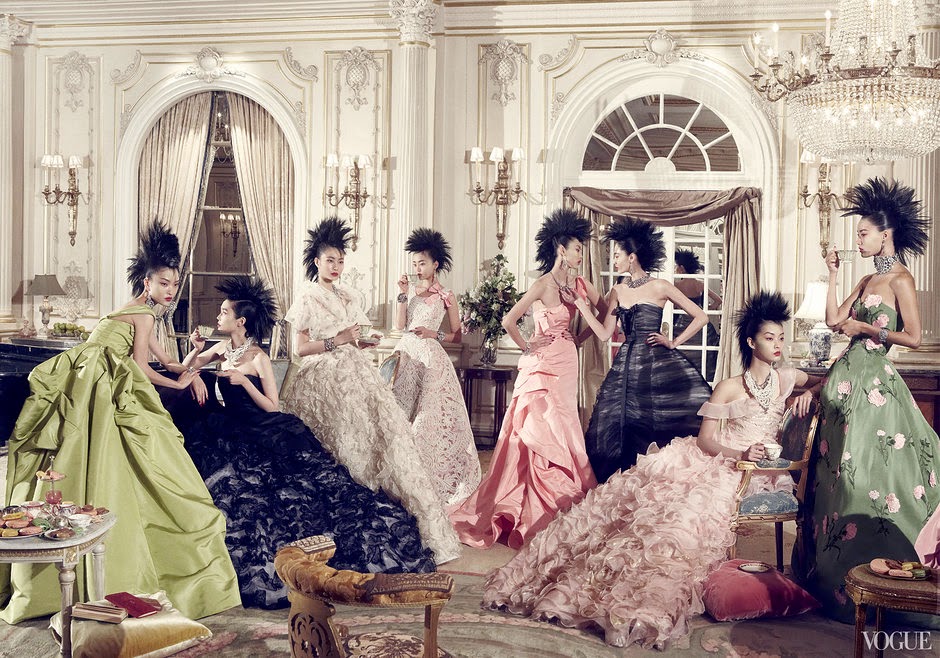 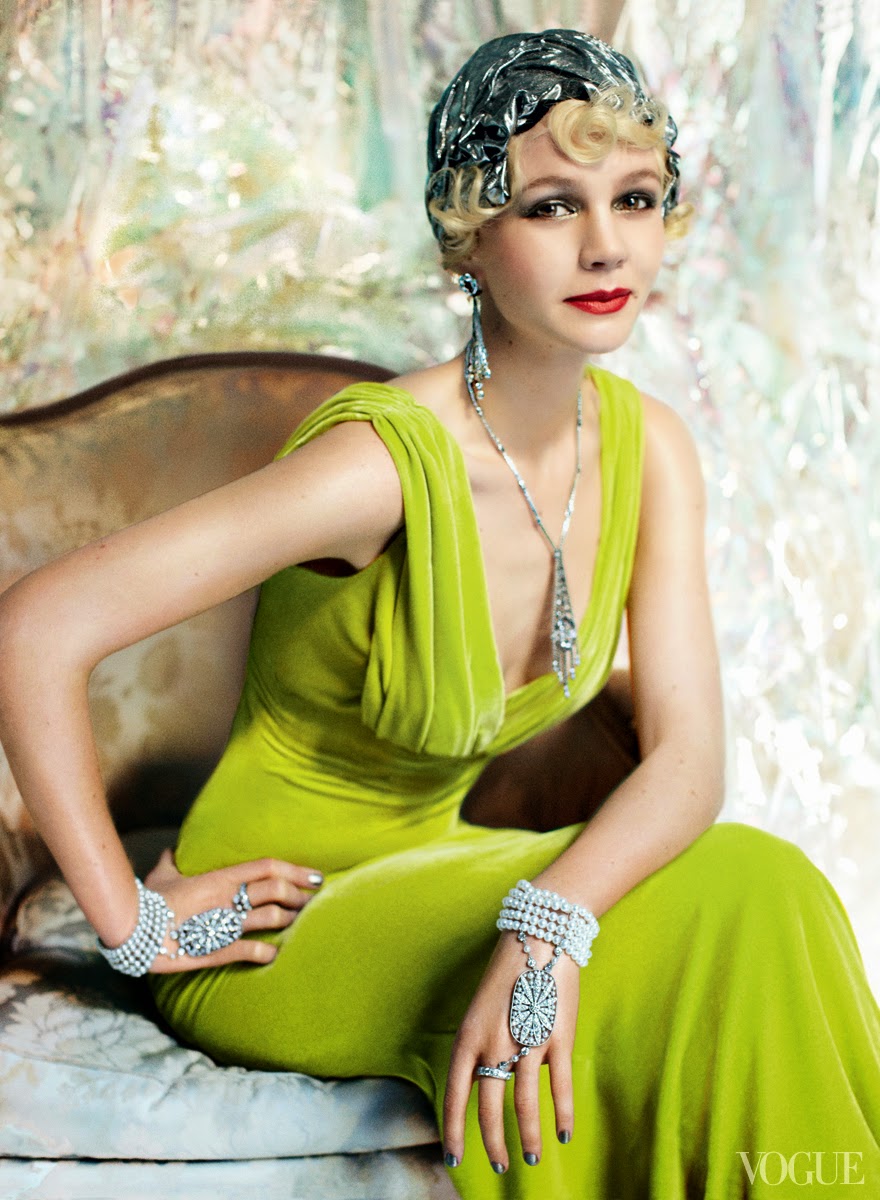 His work is just too wonderful, I have no words. 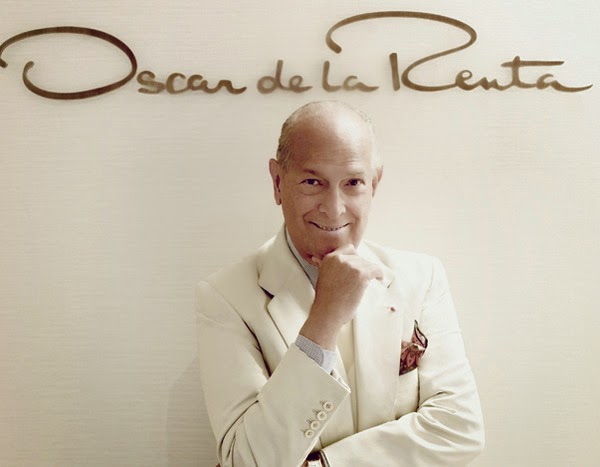 I hope that you have enjoyed this post, and admired some of these designers' works, if not all as I have.