Hello my dear readers! It has been such a long time since my last post but I have had so many commitments in my life that have prevented me from doing many leisure activities. Nonetheless I really wanted to write about something that I really enjoyed not too long ago.

Recently I did travel to the land below down under, some may know it as middle earth others as Aotearoa, and most as New Zealand. During my trip I visited this amazing wildlife reserve called Staglands that's just outside of Wellington, in the Wellington region. 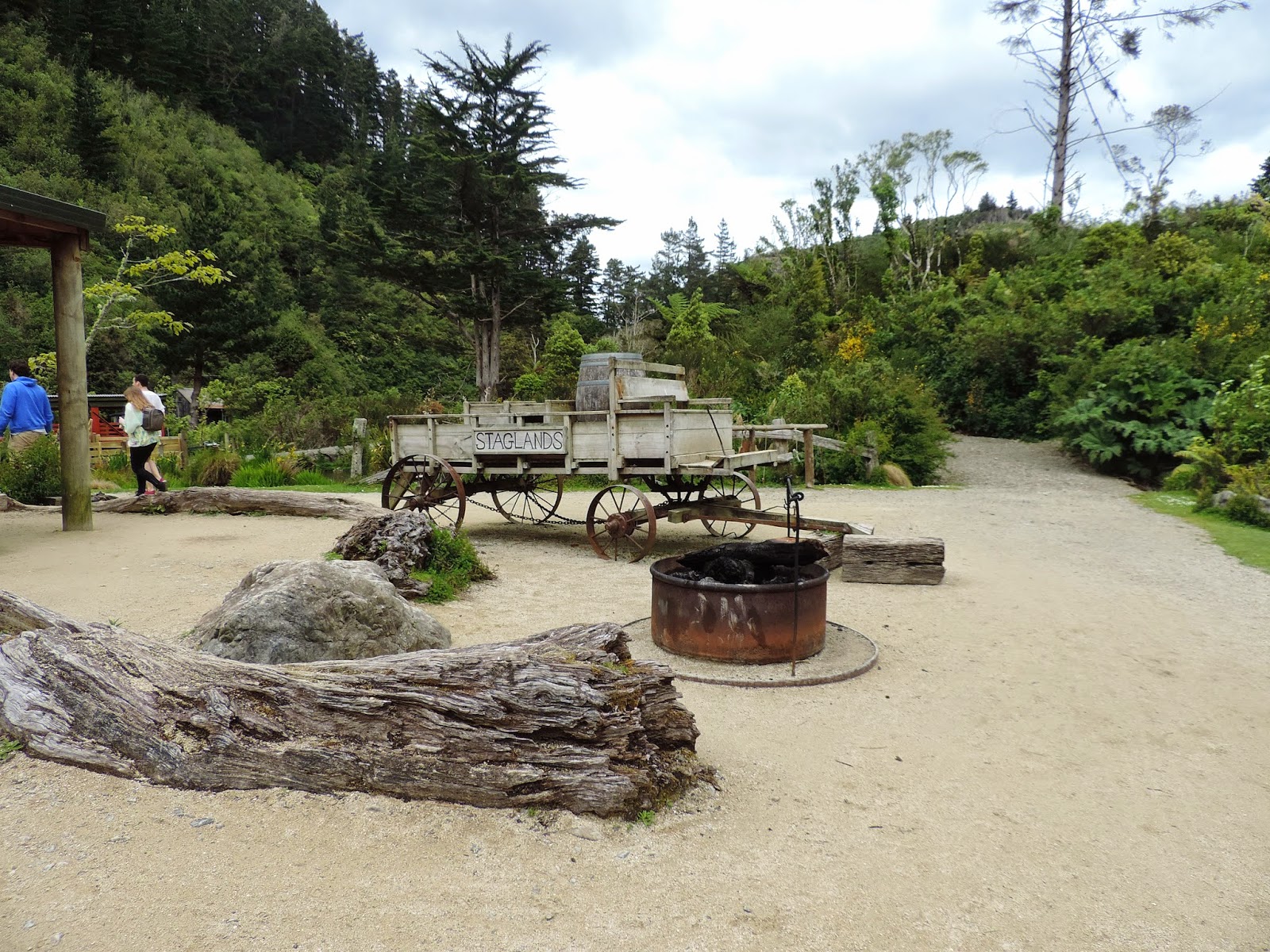 You can really get up close with a huge variety of barn animals as well as some gorgeous birds, and my favourite, Elk! The environment felt so fresh and clean at Staglands. It was also very serene and calm. The beautiful green scenery made the experience a lot more enjoyable as well. 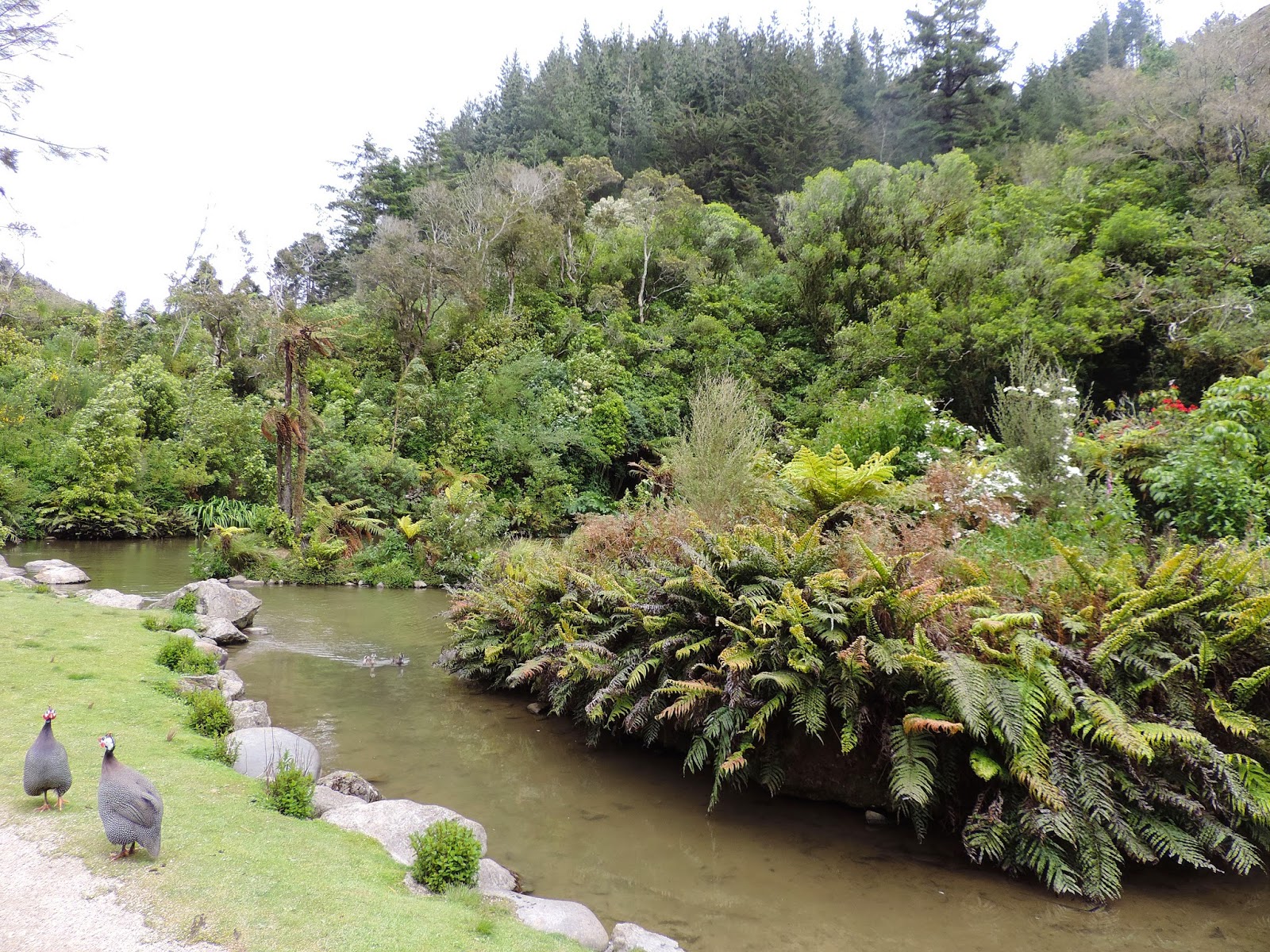 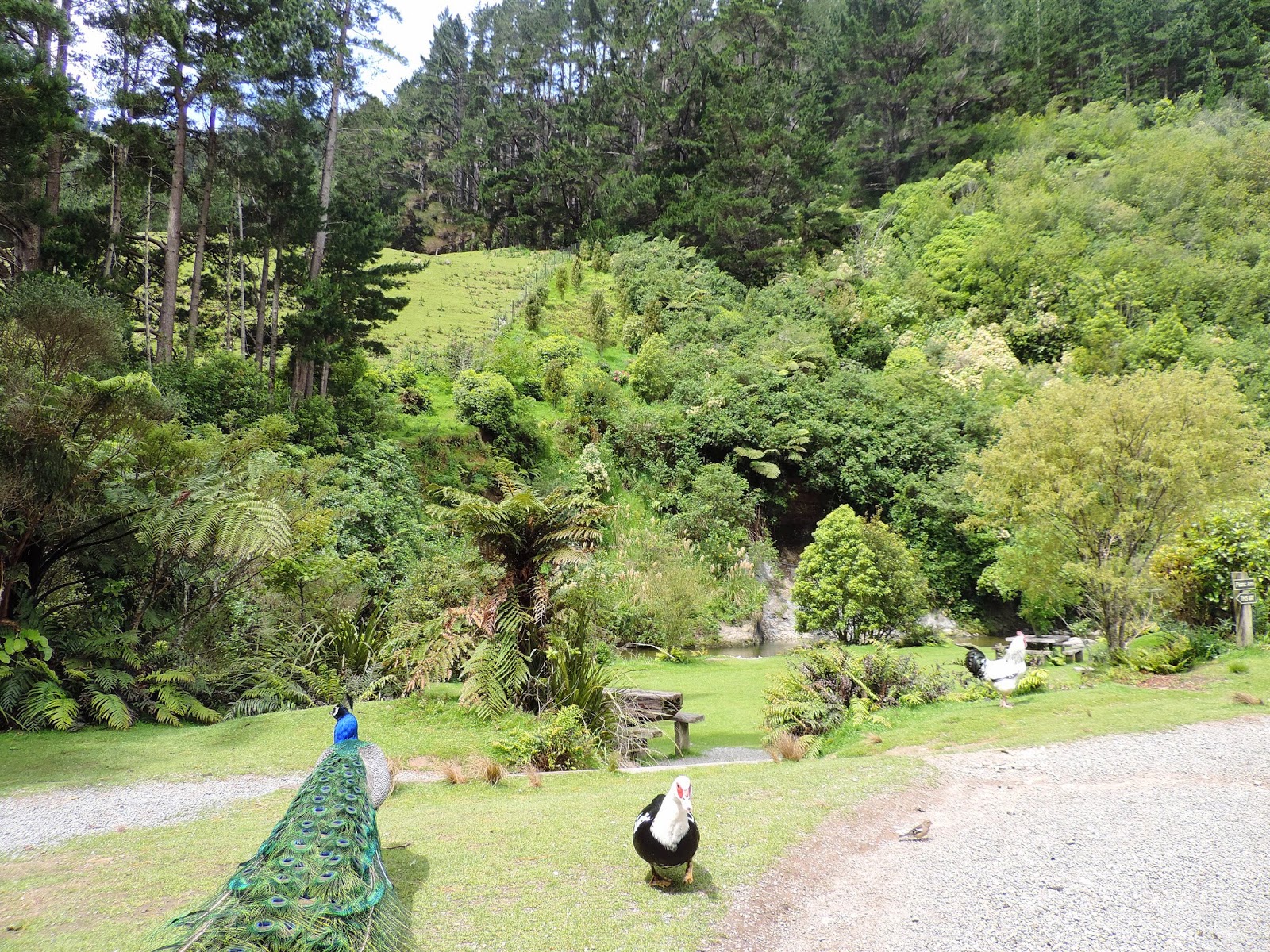 Many of the birds and animals love coming to you because you are just the most amazing being that they have witnessed. As they are so intrigued, and have come to love you in the few seconds they have known you, they begin to communicate because they really value the blossoming of your new friendship. I'm just kidding, these animals want one thing and one thing only, the bag of goodies you carry around so you can feed them. I didn't realise how big the reserve was when I first came, so I gave a lot of food to the ducks in the begining. At least they were happy. 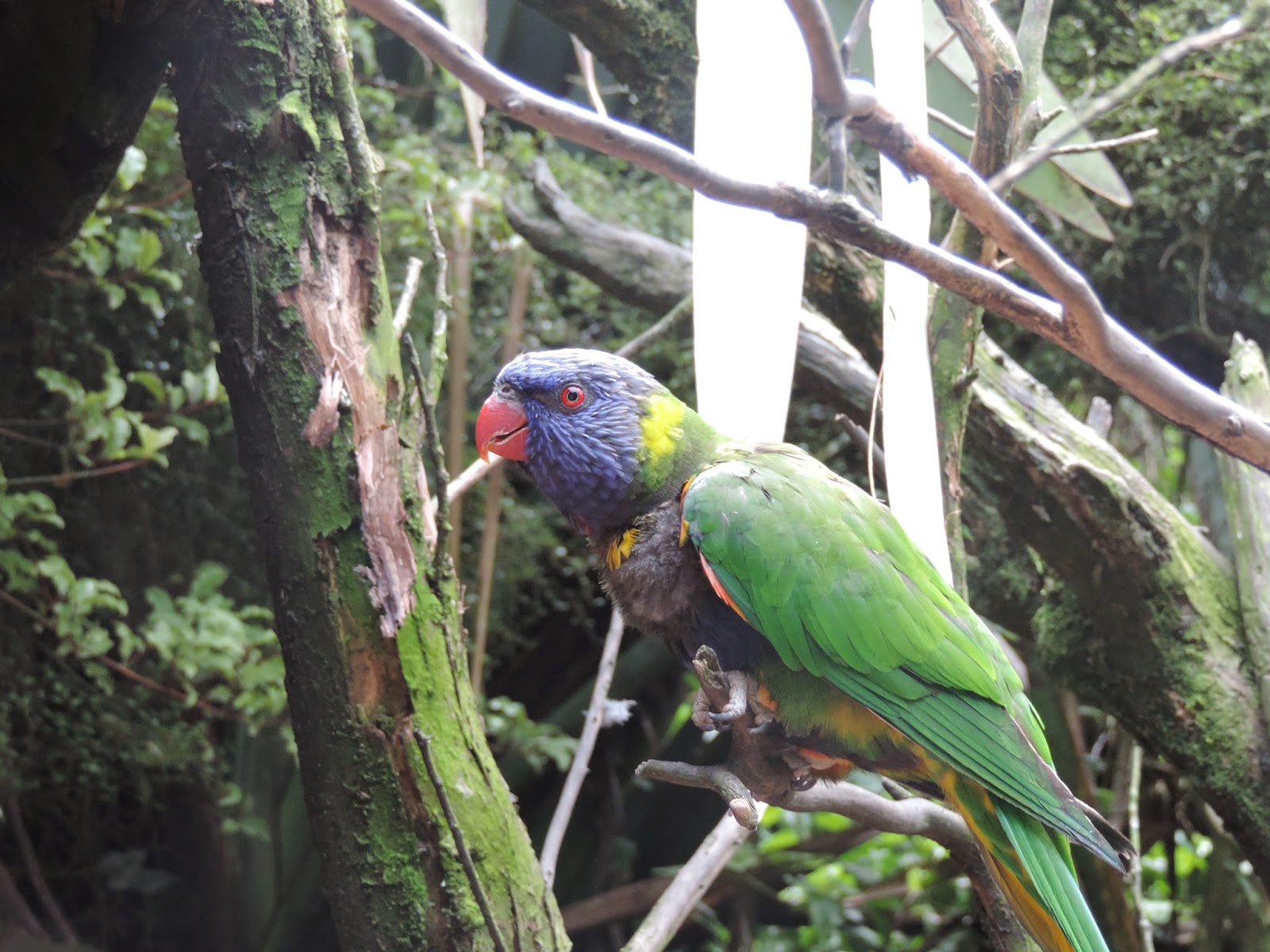 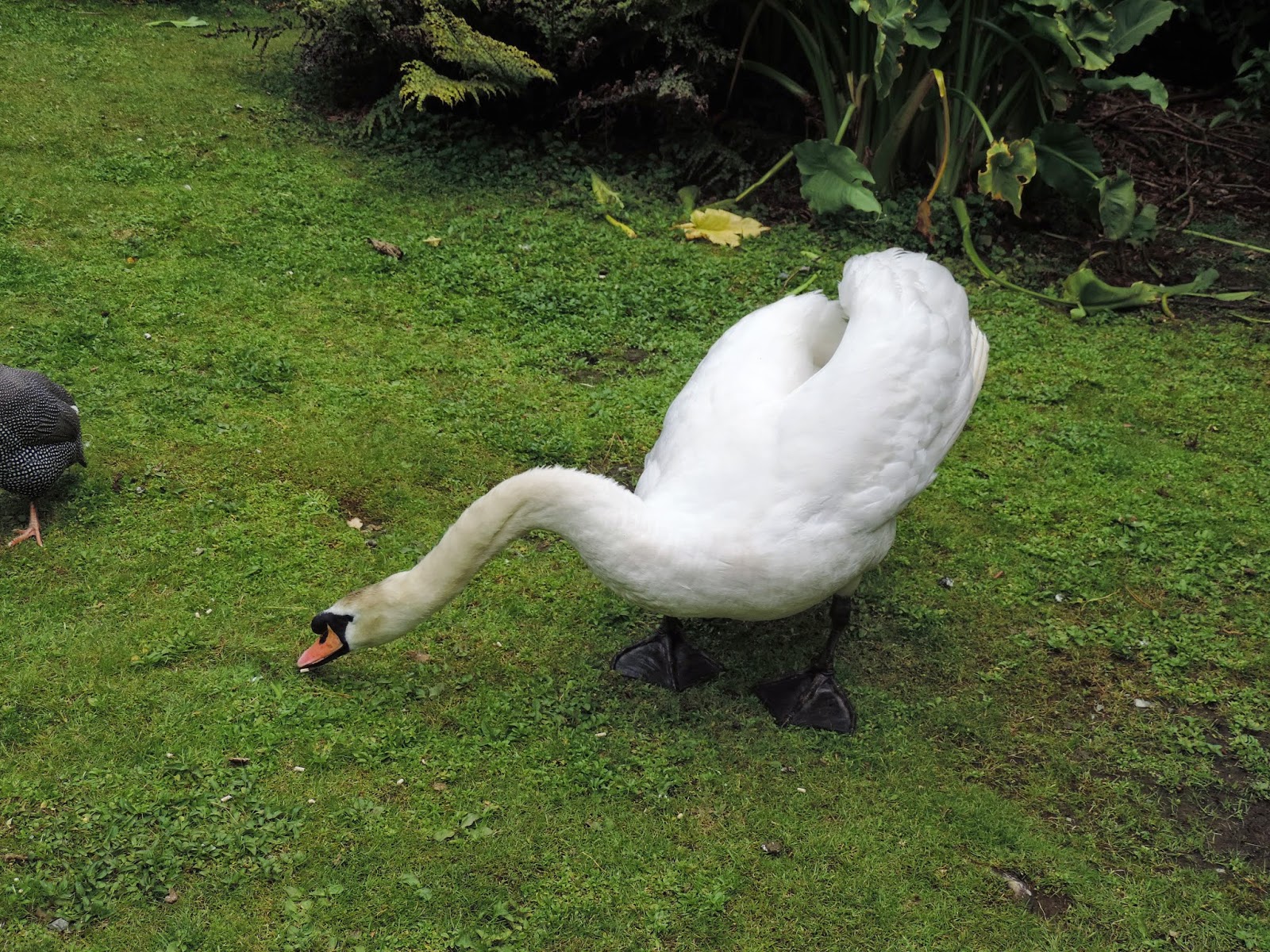 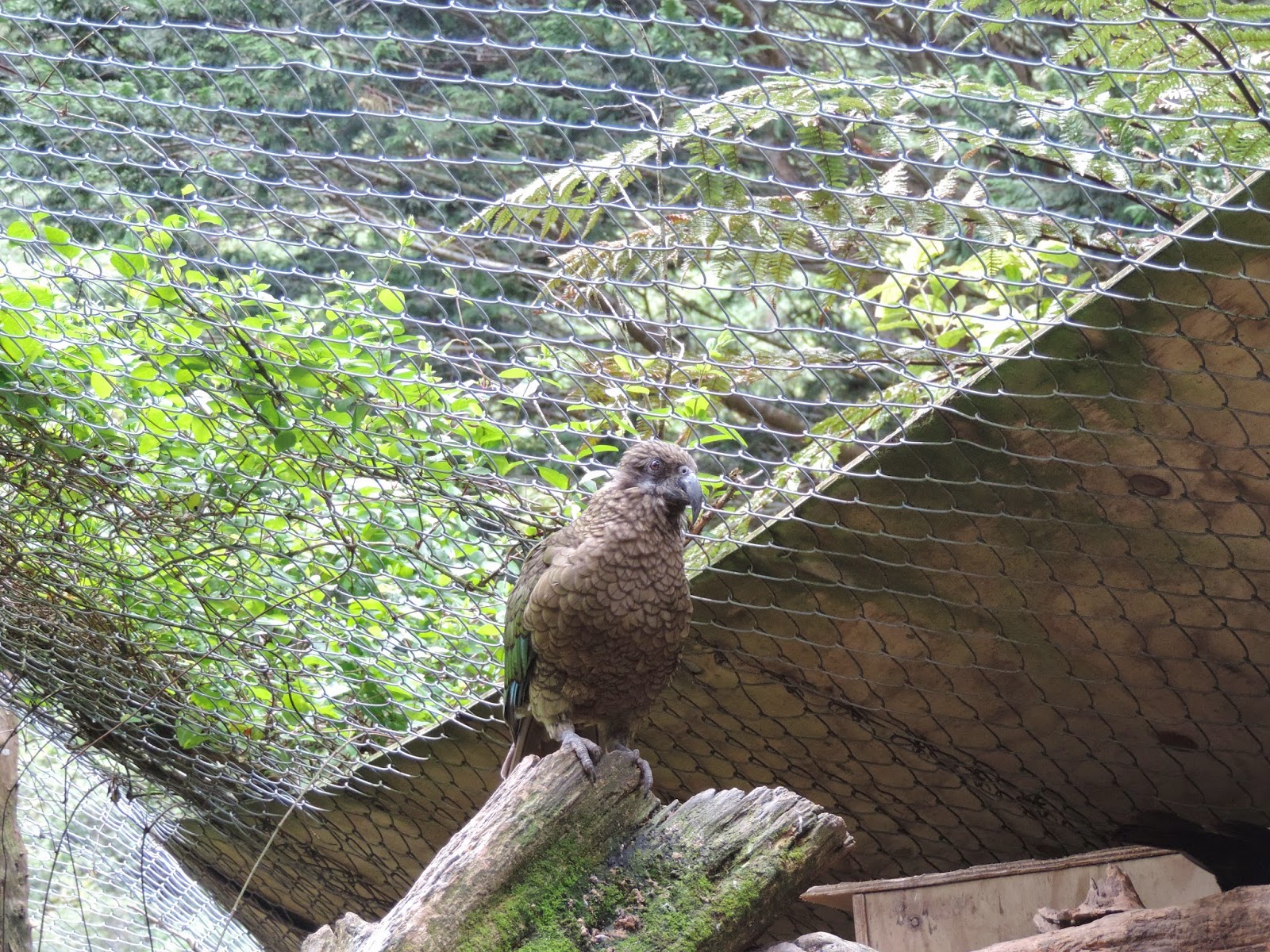 The image above is of a native bird called a Kea. This one was very friendly. 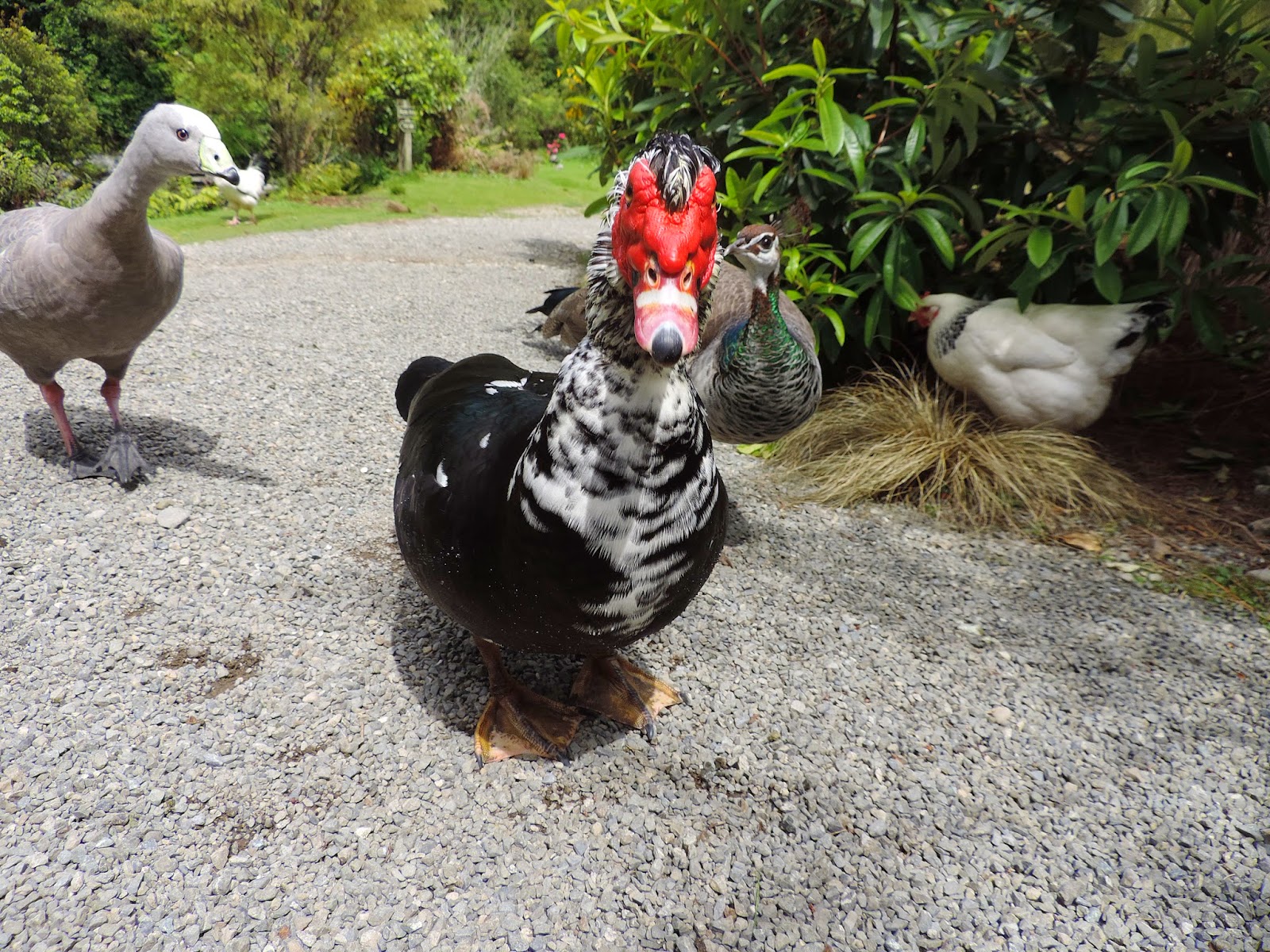 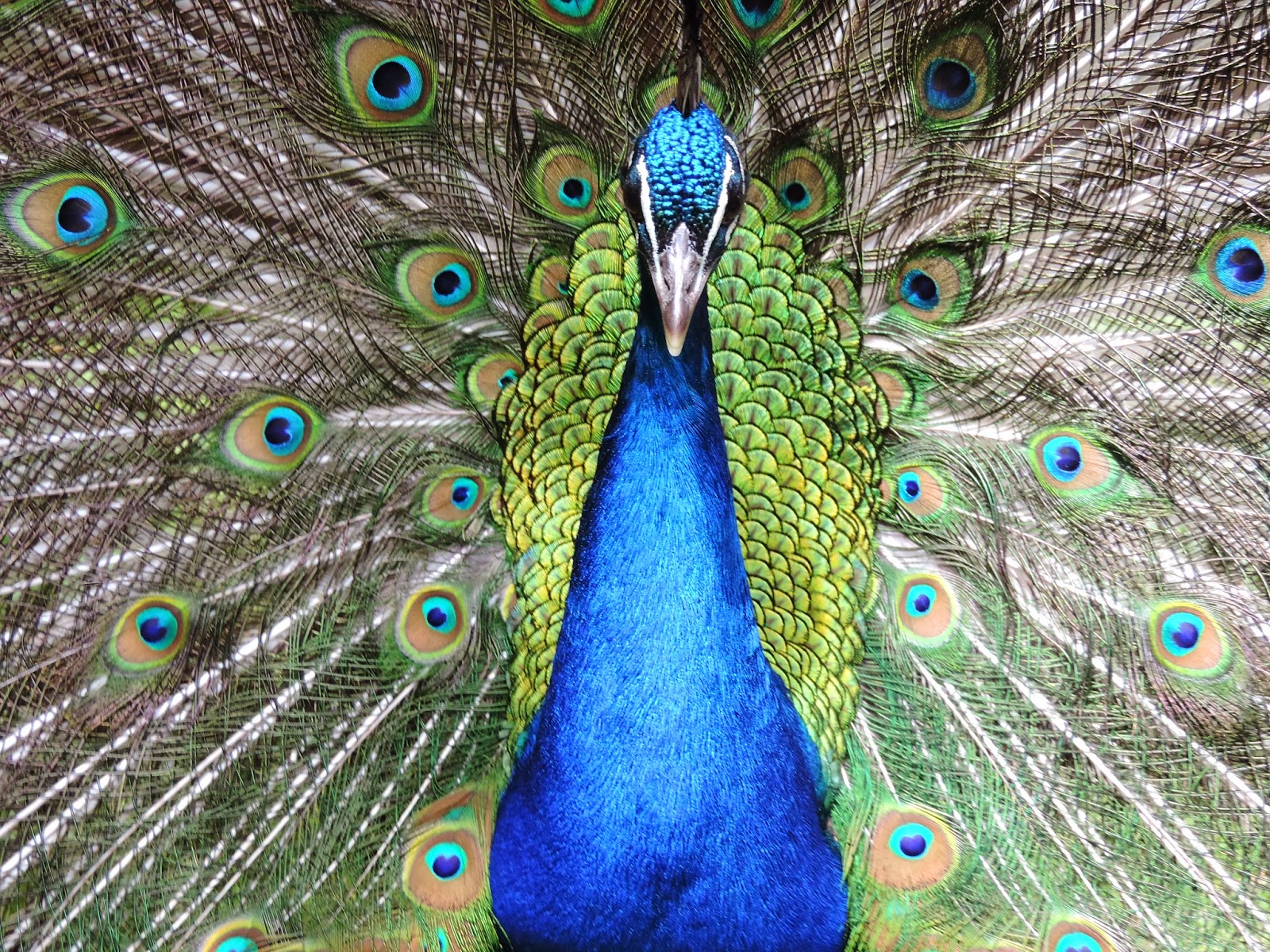 The following two images are what I thought were the two cutest places in the reserve. First is the little enclosure that held many bunnies and guinea pigs. All of them were absolutely adorable. One of the guinea pigs that I held, I put on my chest, and he or she did not want to get off because of the comfort. He or she was also extremely tiny (about 10 cm in length). I was having an internal meltdown at that moment because of the cuteness overload. 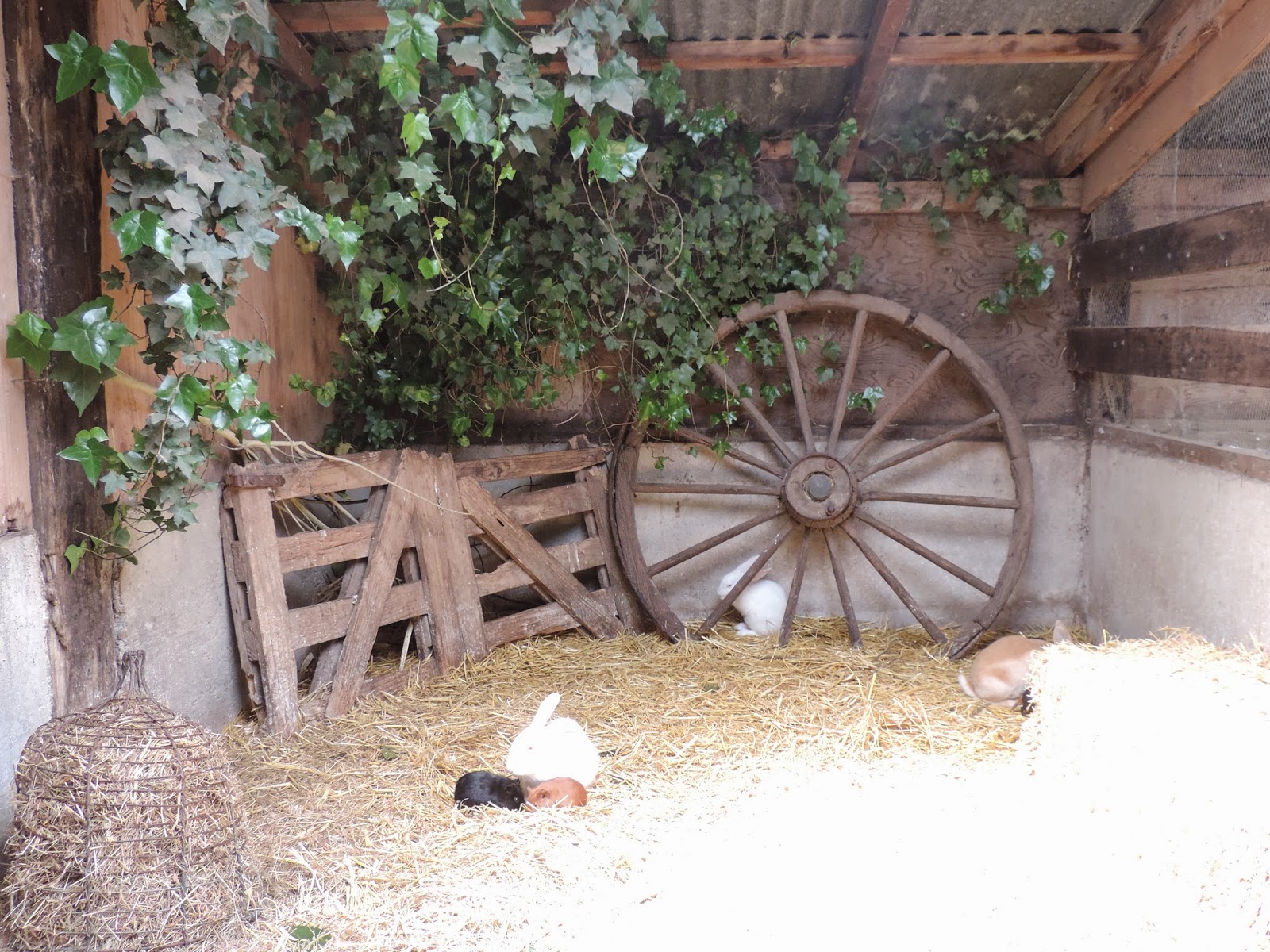 The other place which was a great success due to its design was the secret garden. Here there was a little pond, birdhouse, many rabbit holes and many animals. The nice ones were the turtles, rabbits, and lambs. The geese on the other hand were not so nice, let's just say I did not know they were trouble when I walked into the secret garden. At first I got the impression that they were trying to attack the turtles because I, the sole holder of food, was giving all my attention to the turtles. The geese must have wanted to divert me away, or steal my food, or maybe they enjoy having a go at the turtles. The reason remains unknown because when I did give the geese some attention they started biting my legs and chasing me. This was the least peaceful part of my adventure. 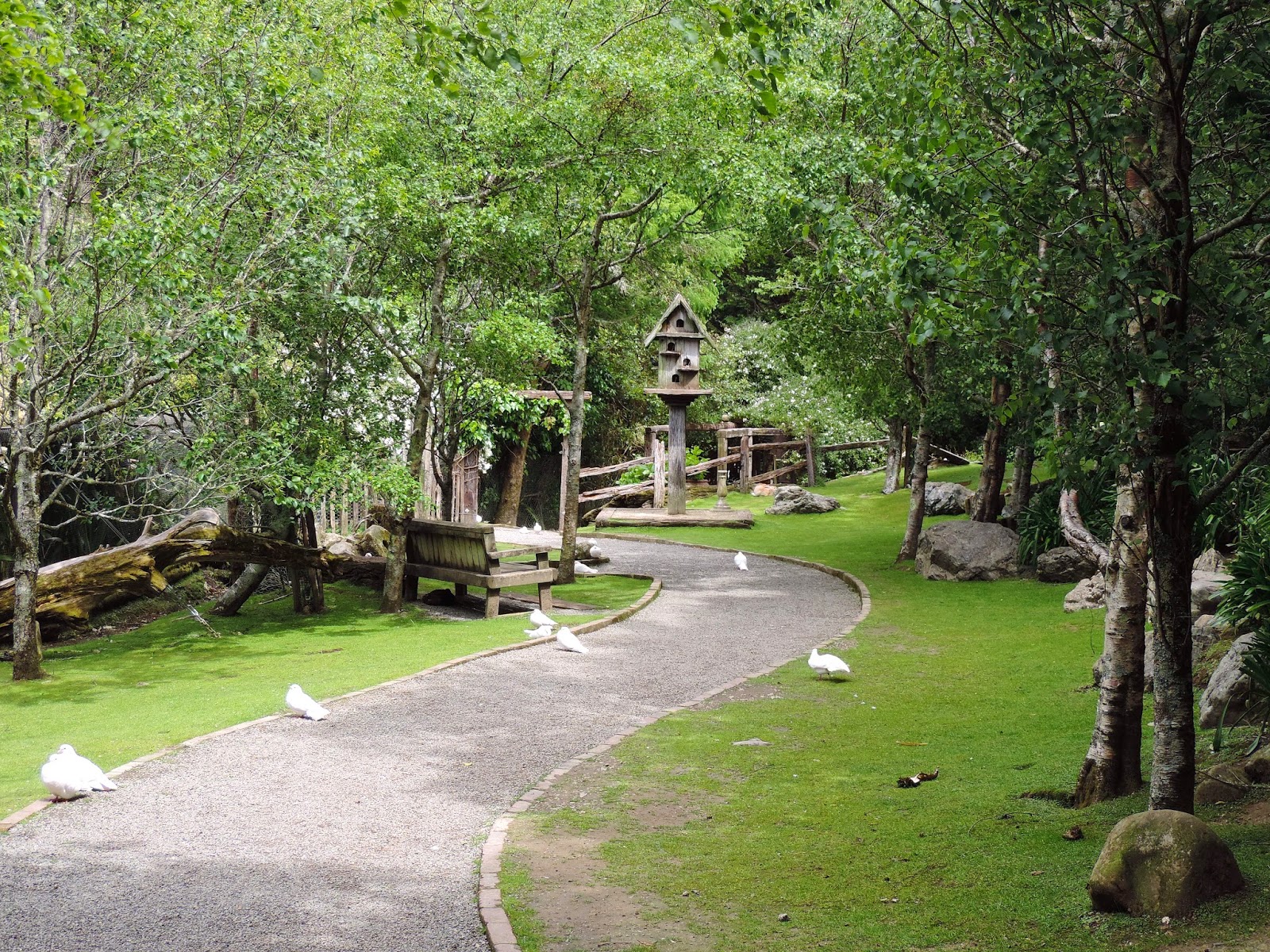 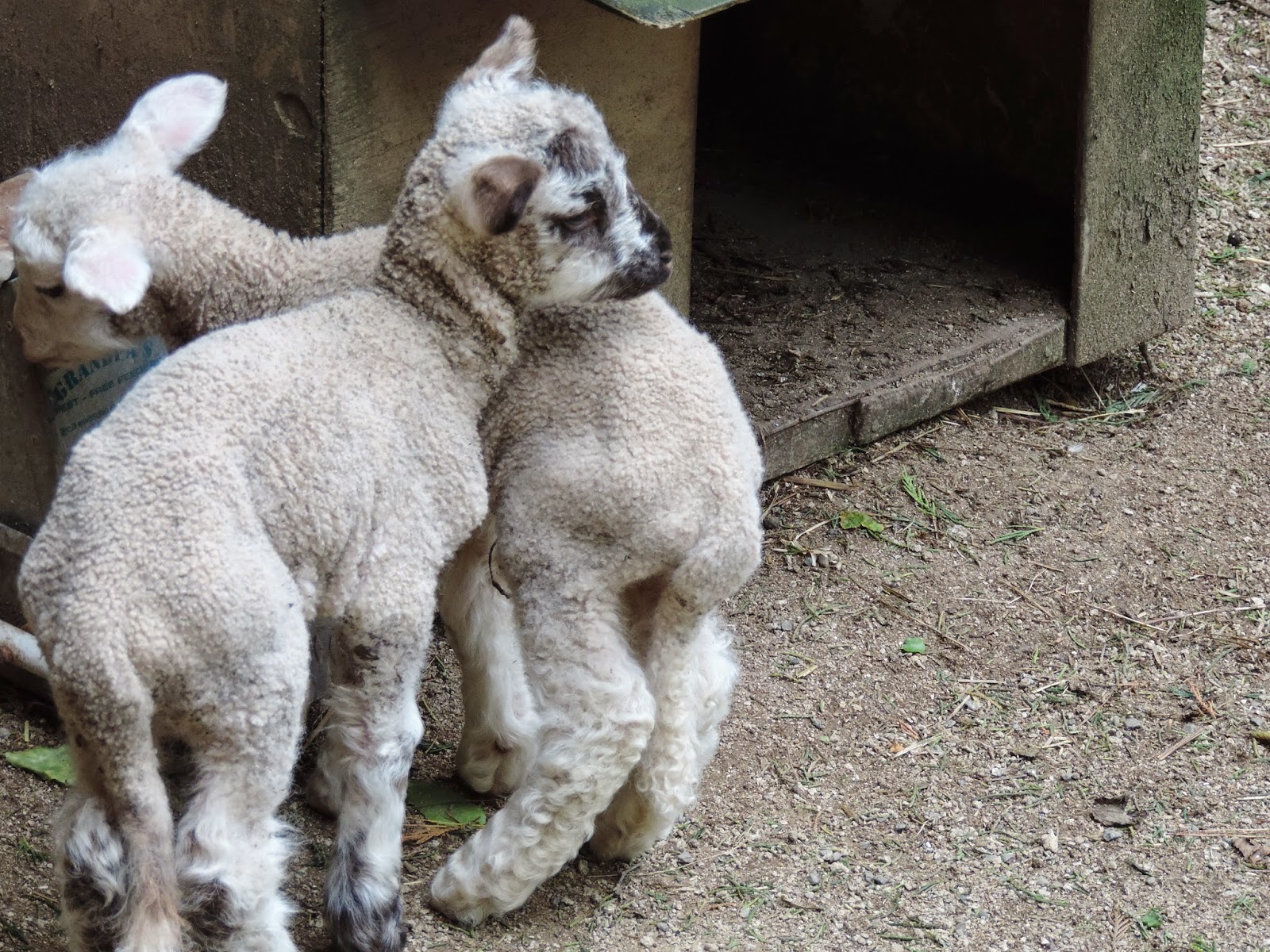 There were many elk running through the fields. They were so majestic, I could not take my eyes off them. One did eat my whole paper bag with animal treats though. I guess they are keen animals. They are also very persistent, because the one that ate my bag, also started trying to push a poor ram away from humans. It was an interesting first experience encountering elk, that's for sure. 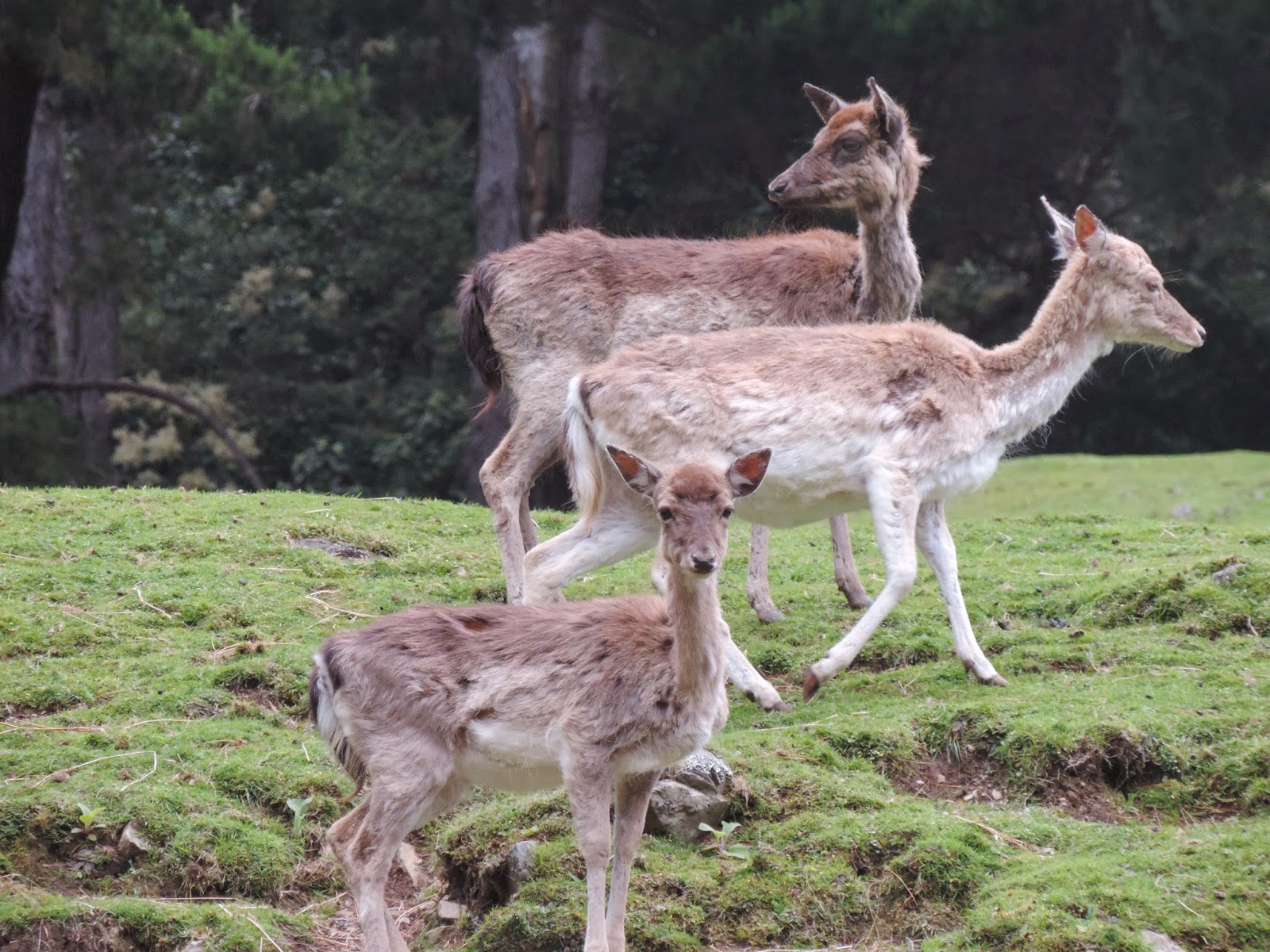 The walk may make you a bit tired, or hungry, luckily there is the cutest little cottage like cafe located in the reserve. I thought the interior was very pretty. 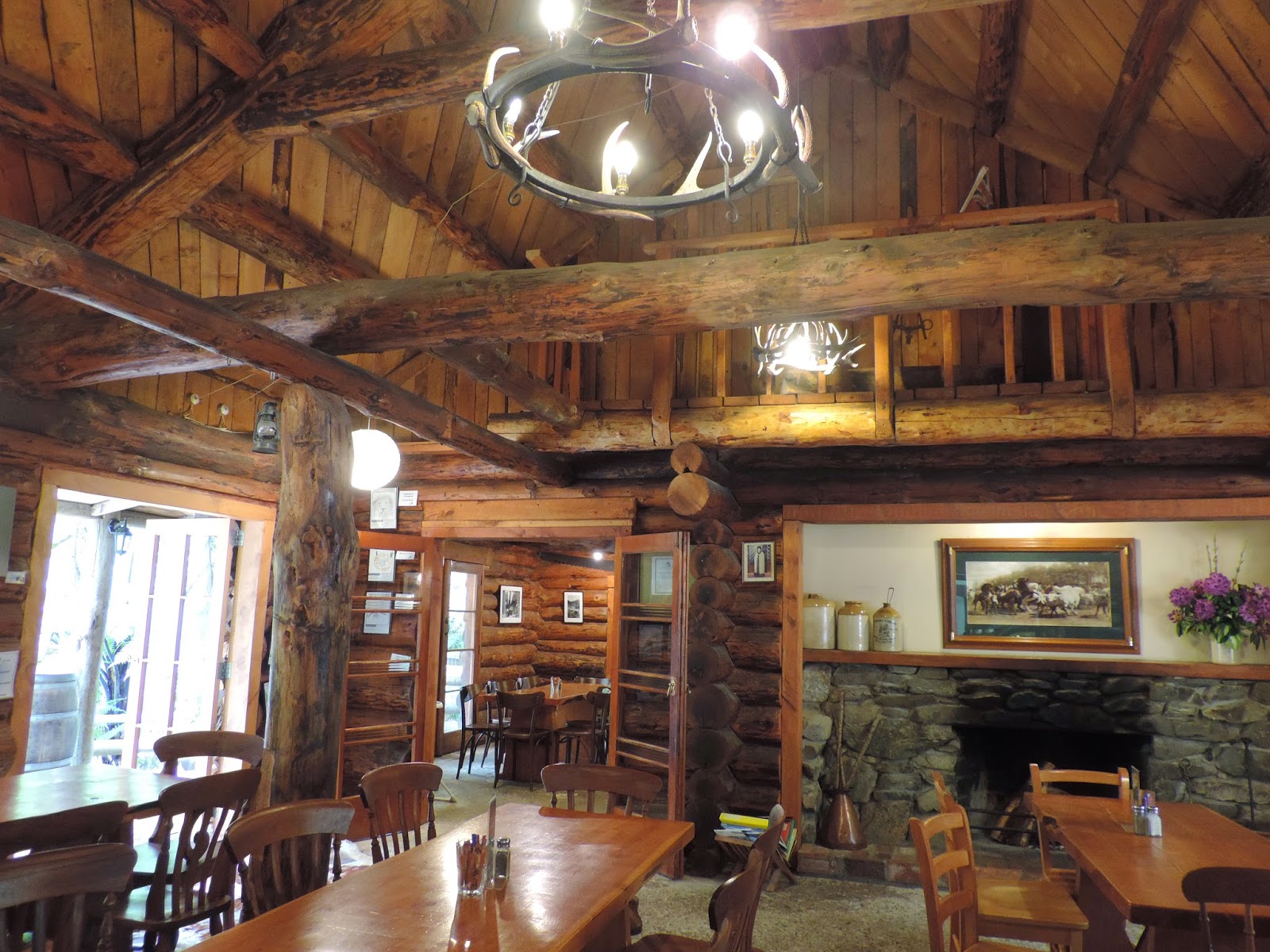 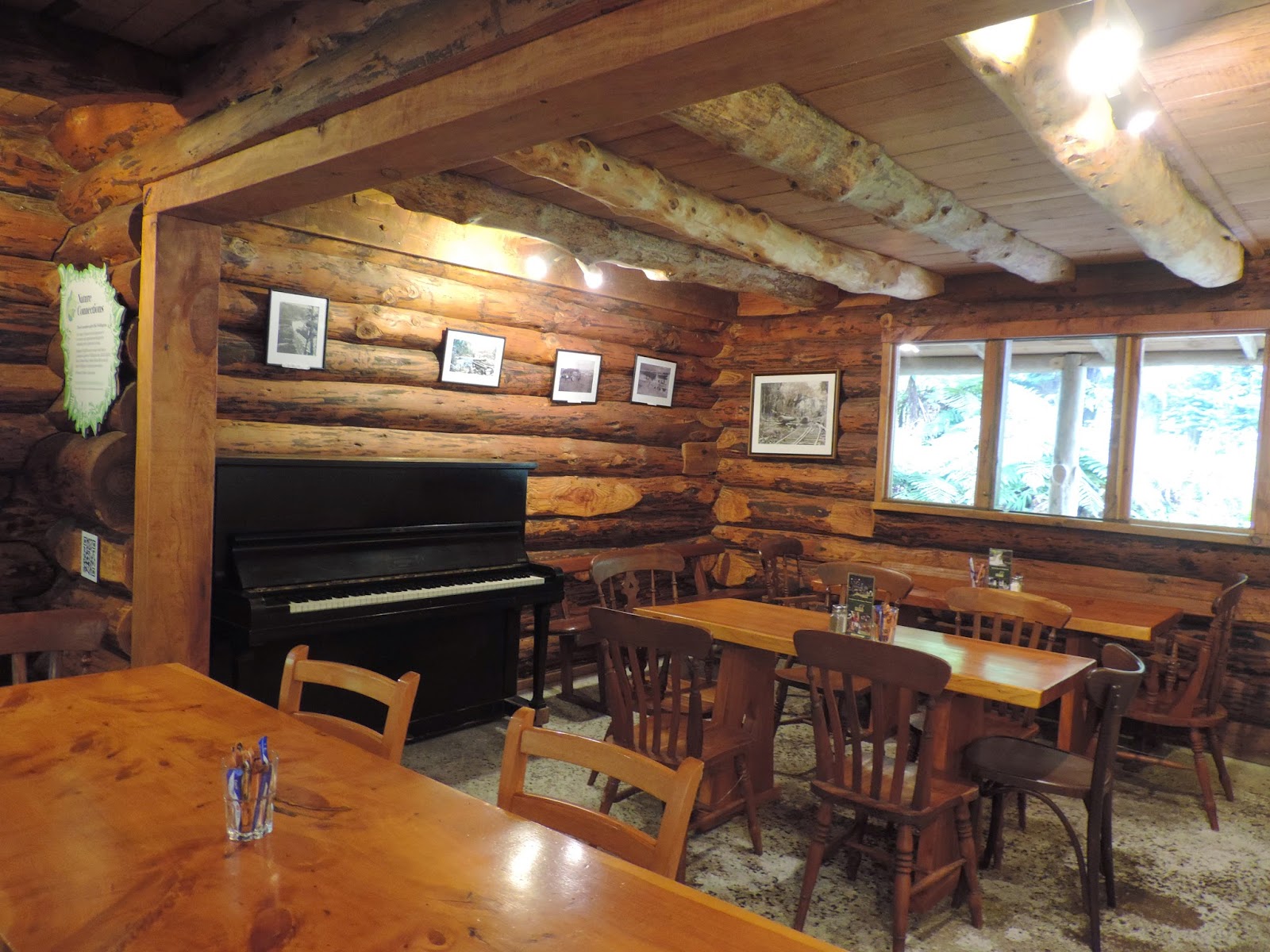 Staglands is definitely a must place to visit if you are ever in Wellington, especially if you love animals, or if you want to enjoy nature at its best. The drive to the reserve was also pleasant, just don't drive too fast as there are many curves. I actually got driven (I was also facing the back of the car rather than the front) and at points when the curves were very constant, I did feel a little ill, but what's an adventure without imperfection?

Till next time!
Posted by The Happy Human at 09:29